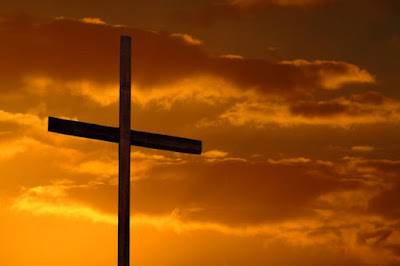 I helped my husband with the sad duty of clearing out his brother's effects from his apartment today. His brother had leased a small apartment in Colorado to use while he was here working and getting ready to move his family to Colorado from California.

We were both pretty snappy at each other as we worked. Hating what we had to do while at the same time knowing we were the best ones for the job.

Towards the end of clearing out the apartment I just couldn't take it anymore. I was so angry and sad at the same time. I'm not normally a crier. I was pretty stoic for four years at Annapolis. I was stoic (if not slightly cheery) when I dropped off the first four kids at their respective colleges. But this sad duty breaks my heart.

There's so much to say, yet it's so incredibly difficult to say.

I'll be holding down the fort while my husband and his mom fly to California for the funeral. We were considering driving the van the 1250 miles each way so that we could all be there to support his widow and the cousins, but two of my kiddos are quite sick with strep and some sort of croupy-coughy thing that wakes them up at night feeling like they can't breathe. During the day it's just a horrid croaky froggy sounding cough. But we decided putting them in a closed car for 20+ hours to get to California wouldn't be good for them or for the other passengers. So when Mom decided to stay with two of the kids, it made more sense to stay with all of them so Dad could fly and be totally available to help in whatever way he's needed. Flying gets him there in part of a day instead of two days and he's better able to help.

Okay, so I'm trying to look at the bright side of this. But really, there is no bright side. At least not for now.
posted for your personal edification by MilitantMom on Thursday, August 27, 2009

I remember clearing out my brother's trailer with family, finding things I didn't know he still owned. It's a hard road and my prayers are with you all... One day at a time...